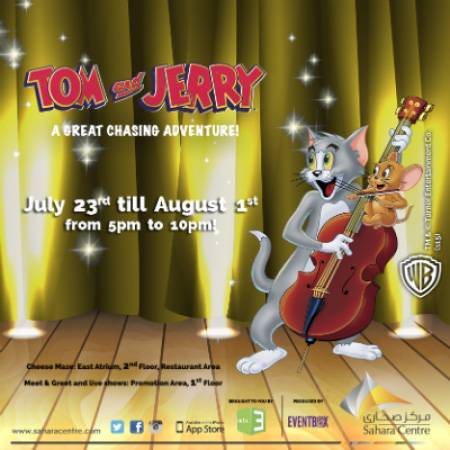 The exciting world of Tom & Jerry has just been opened up for children to enjoy at Sahara Centre, with the favourite cartoon characters now a main attraction at the popular Sharjah leisure, dining and retail destination. The ever-warring cat and mouse are performing interactive shows and games at the centre, all of which take place in a specially-designed set that invites visiting youngsters into their home environment of ‘Mammy-Two-Shoes’ backyard.

Featuring a Tom & Jerry ‘Cheese Maze,’ the Sahara Centre set hosts two zones for kids to enjoy fun games with the main characters and their friends, Toodles Galore and Butch the alley cat. One area is set aside for the ‘Cheese Maze Game,’ with the other space a stage for activities that include creative workshops and meet and greet photo sessions.

The Sahara Centre’s Tom and Jerry Live Show takes place every day at 5-10pm from July 23 until August 1 at the Promotion Area near the Food Court and in the Restaurant Area at the East Atrium, level 2. The feuding duo and their pals are performing skits and sketches on stage throughout the week, as well as encouraging little ones to find the elusive cheese and getting to know the children and their families in person.

1st Raffle for the Ramadan-Summer Promotion

Join us on the 17th of June 2022, at 7 PM, to watch the raffle live, where 5 winners will be selected to win fashion and furniture vouchers worth AED 10,000 each and a winner of a Toyota Land Cruiser.

Grab your baskets for some Easter fun.  Hop on over at Adventureland for an evening filled with games and surprises!! Visit them on April 17, 2022, from 7 pm to 9 pm and get EGG-citing prizes!

Join us at Sahara Centre to celebrate its 20th Anniversary. a lot of vouchers and gifts are being distributed inside the mall, so don't miss your chance to be one of the winners. 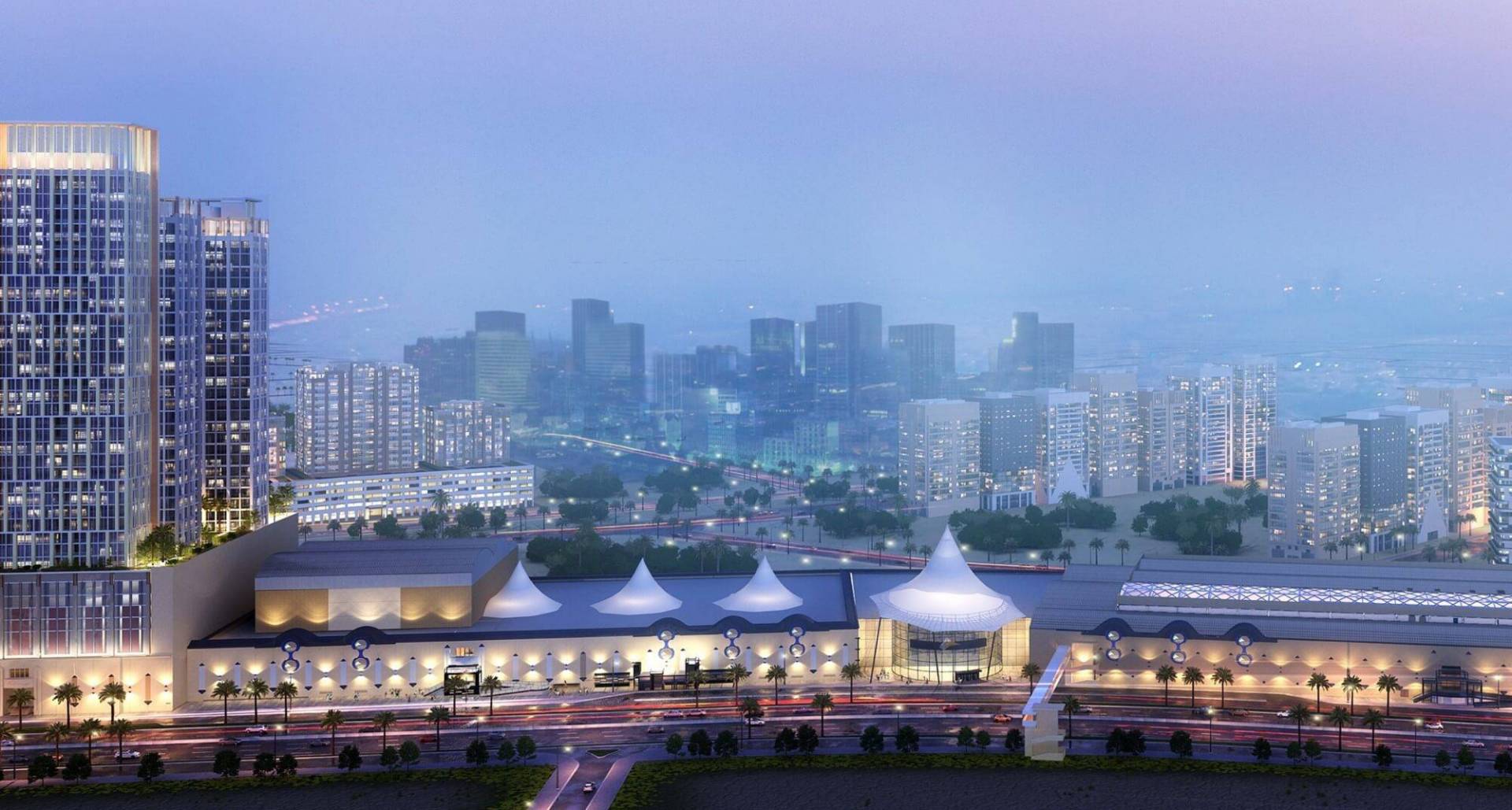